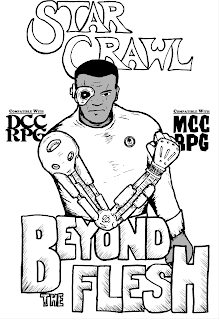 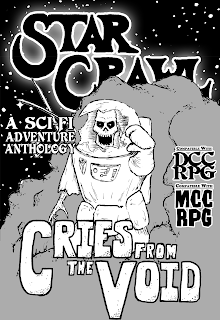 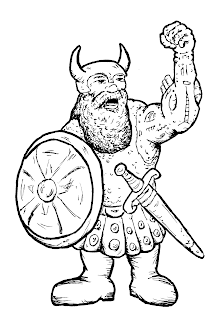 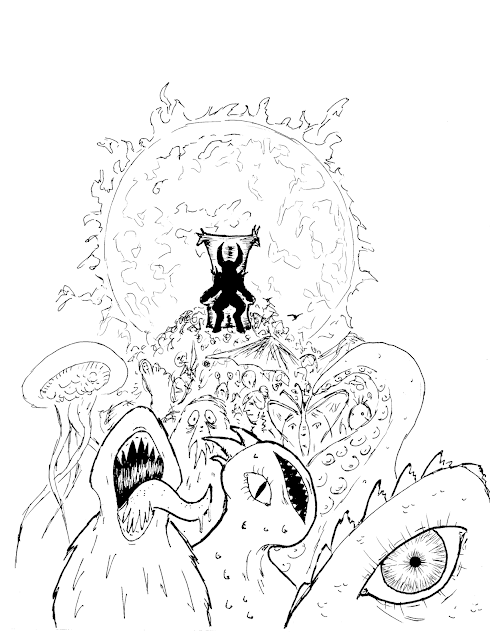 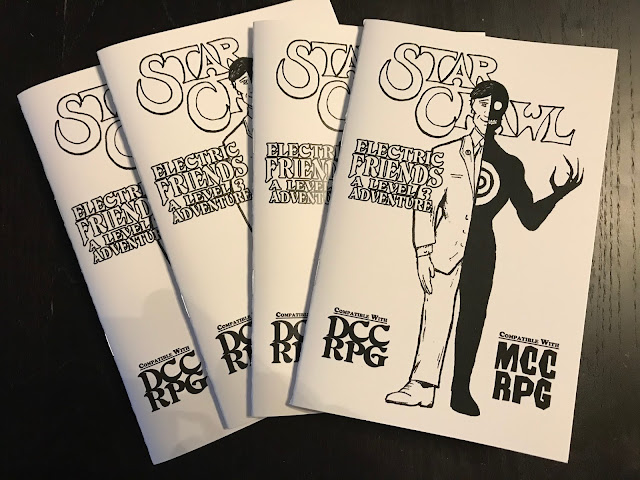 The next adventure for Star Crawl, Electric Friends is now available in print from the Goodman Games webstore & in PDF at DriveThruRPG.com. Purchase of the print copy through GG includes a free PDF.
In this adventure, your party will explore a robot factory at the behest of an eccentric benefactor. I've had a great time running this adventure over the past year and I'm thrilled to finally be able to share it wide! In addition to the complete adventure, Electric Friends includes the Space Cowboy class and Rodent race template. The Space Cowboy class is added to the new printing of Star Crawl, but I've included it here for folks who already have a copy of the first printing.
And after being sold out for some time, Star Crawl is finally back in print! It's got a few new pieces of art and significantly fewer typos- get the full details here! 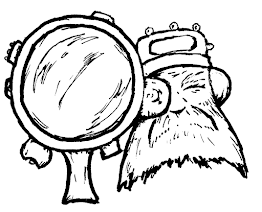 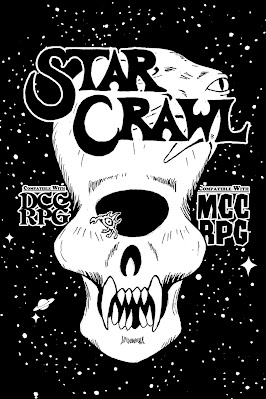 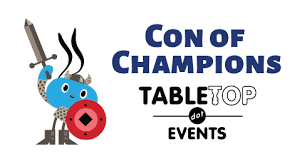 I've been running a number of online games in recent months, including full tables at Virtual GaryCon and Cyclops Con. In addition to Threen Station Zero, I've been running Electric Friends, a 3rd level adventure. These sessions have gone very smoothly and I hope to have Electric Friends ready to publish this summer. I've also started running a 6th level adventure, Scions of Leviathan. That's still in the very early stages, along with two other long-simmering projects.

I'll be running two Star Crawl sessions at Con of Champions, the convention to help keep Tabletop Events afloat. Tabletop Events is a great site, powering most of the best gaming conventions around. The COVID quarantine has been particularly tough on them, as their entire business model depends on people gathering together in large groups. 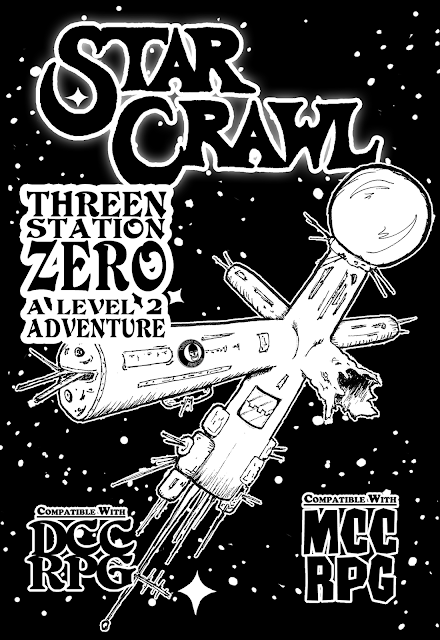 Print copies can be purchased through the Goodman Games webstore and the PDF will be available in the next few days through DriveThruRPG. It's almost 50 pages of goodness- a steal at $5 ($3 PDF)!

A free PDF of pregen characters & ships for use with the adventure is available here.

Posted by Jonathan at 6:08 PM No comments: 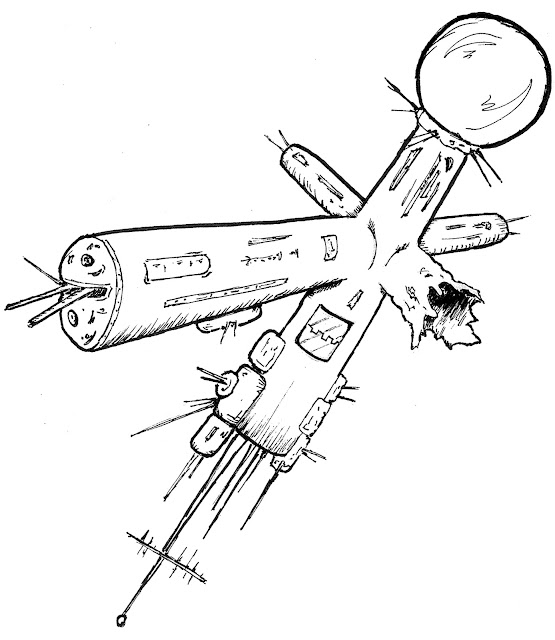 Posted by Jonathan at 1:30 PM No comments: