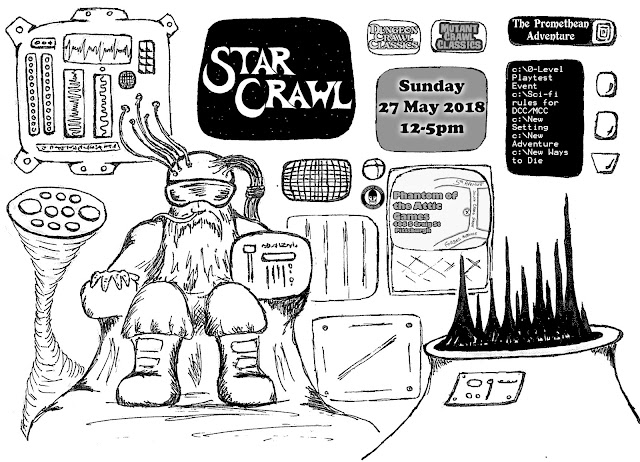 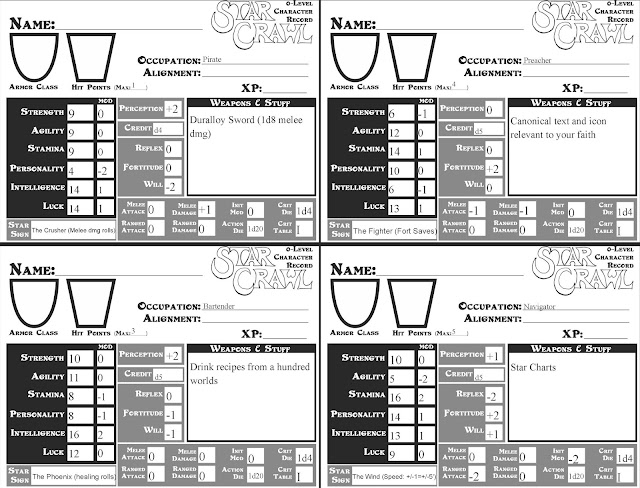 The event is listed on Facebook under the DCCRPG Pittsburgh group.
Posted by Jonathan at 11:19 AM No comments: